In mid-2008, days after my severance agreement at that company that asserted the Peter Principle with me, Apple presented the iPhone 3G and the App Store in an anthological keynote that left a deep impression on me.

I remember it like it was yesterday. There I was, totally devoted, enjoying the keynote video with an emotion I hadn’t feel since the days of the Amiga and the demoscene, 15 years ago.

It was a magical moment, because right after assimilating everything Steve revealed that day, I finally knew not only what my next step in life would be, but also what would be my mission in this world: I would be an application developer, the kind of application that makes you feel good about using it. 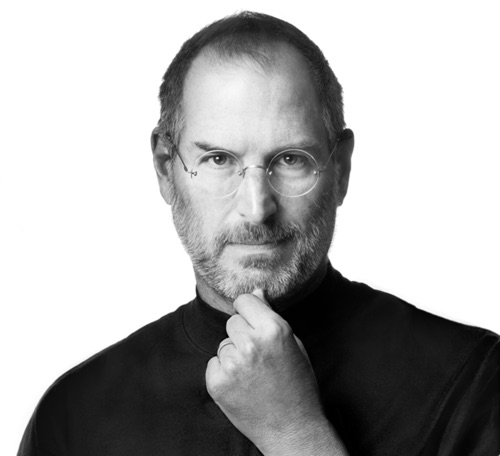 It was Steve Jobs. He was the one who put that idea in my head.

Shortly after that, in July, a company made me an offer to build and run a mobile software development department, just the job that the previous company I had worked for flushed down the toilet as soon as I finished it, a sad story to be told another time.

After thinking about it for a long time, I accepted and set out to do it well, but neither the salary, nor the incredible conditions I was offered there - free time, 30 hours a week - not even the good colleagues I was lucky enough to work with could keep me from forgetting that idea.

The feeling of missing a train, that incredible train that Steve showed me, got bigger and bigger with each passing day, until finally the moment came when it became unbearable to have to look at myself in the mirror every morning knowing that I would not work to achieve my dream that day either.

It was then, in early October, that I left that job to devote myself entirely to application development. And it was, I remember it well, one of the most wonderful moments of my life because, although what came after was hard (I remember that it was quite difficult to adapt to both Mac OS X and Objective-C), deep down I felt very good about myself because for the first time in a long time I had overcome fear and in my “madness” I was doing exactly what I wanted to do with my life.

And the rest, as they say, is history. Good moments, bad moments and many mistakes made along the way have helped me to be better, to be better prepared for adversity. Someday, when the time is right, I will tell that part of the story too.

Today my life is a little different from that free being of the end of 2008 because in the end you always end up paying the consequences of your mistakes, but I have not given up: I am still guided by the same idea, the one that Steve put in my head one day.